We took part in the opening ceremony, organized peace workshops and children's day, took part in art night, and profiled municipalities of our Eid, Herøy and Volda.

The Embla women got the assignment from the Norwegian Ministry of Children and Family Affairs by Minister Grete Berget, to take part in the event at Åbo. Grete Berget was also the godmother of Embla at the International Naming Ceremony, which took place on the river Aura in Åbo.. 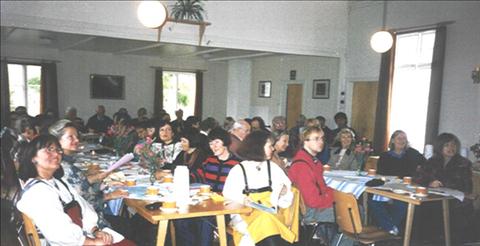 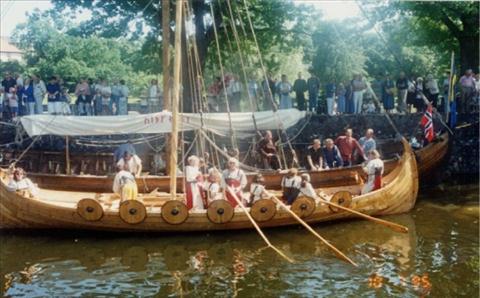 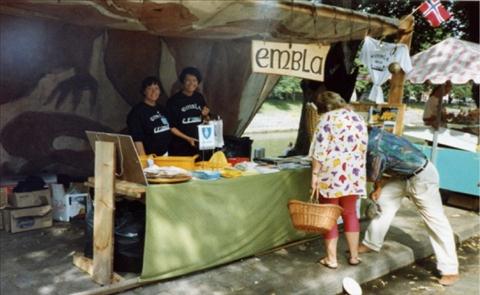 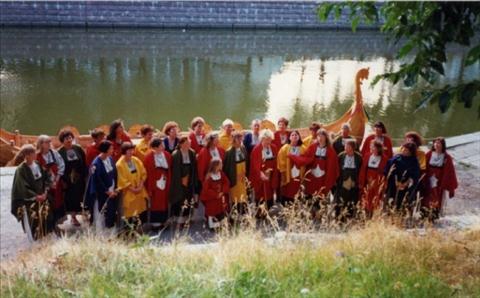 Sâffle and Arvika in Sweden 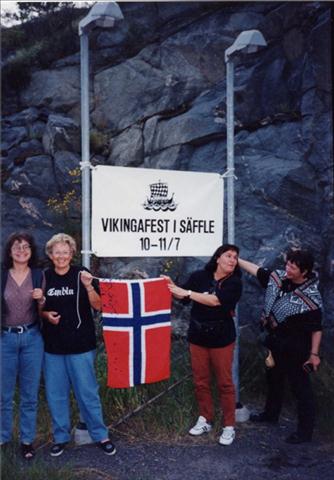 Embla with crew invited to "Vikingaleden," which was a part of the pilgrimage route to Nidaros

Embla ship in Steigen in Nordland

1000 years since the Christian of Norway 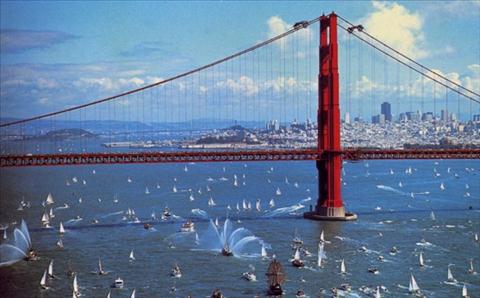 Star Shipping transported the ship free of charge to / from over the Atlantic Ocean. Embla rowed against the stream to the Golden Gate. 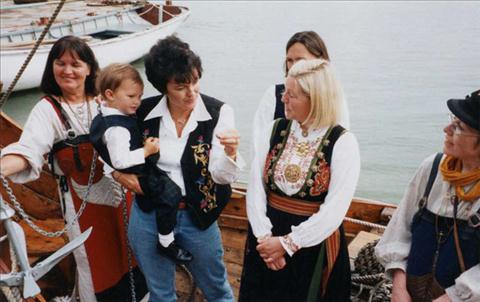 In San Francisco was also our first budding organization founded, "Anchor of Peace", in collaboration with the American peace woman Heidi Kühn. 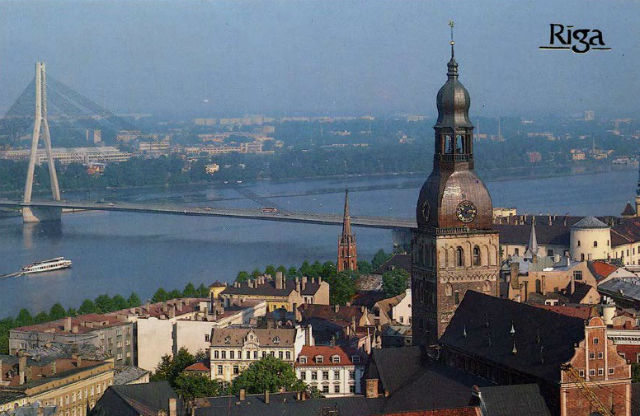 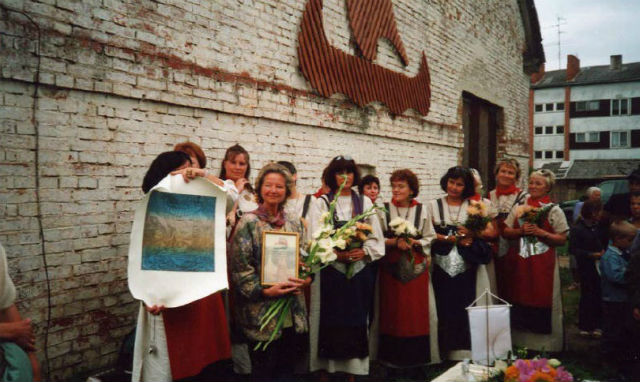 Tamara Zarins Egelund In her Childhood town, Bene, from which she had to escape during the 2. World War. The Embla women support Tamara in her relief work.
"My ship is loaded with". Embla was full loaded with shoes and clothes, toys, textbooks, etc. for the people of Bene,. We also presented N.kr. 25000, - for renovation of showers and toilets in the school.. 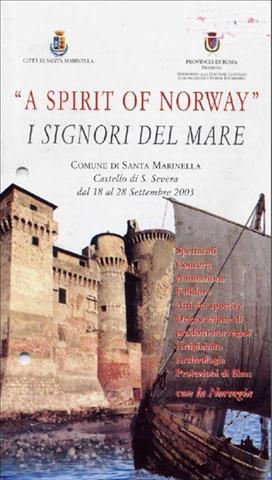 The Princess Kristina's footsteps from Tønsberg to Covarrubias in Spain 2006

Embla participated in the League of Coast's Country Festival 16-20. June 2008 in Fosnavåg 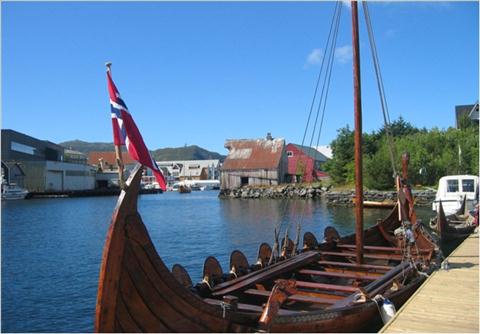 Turf Laying on Embla-boathouse in autumn 2008 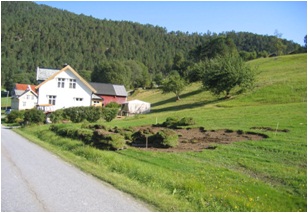 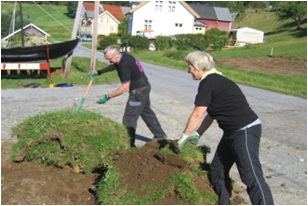 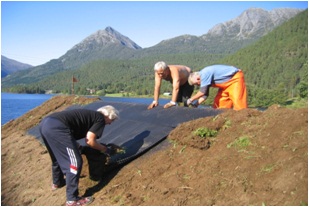 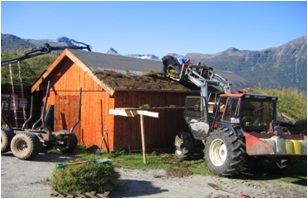 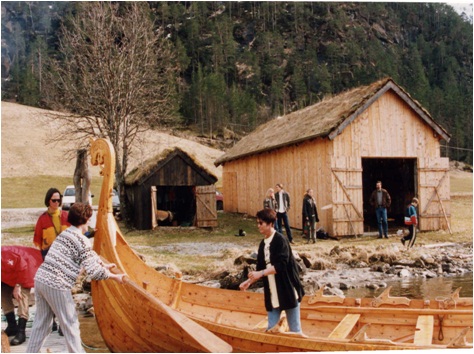 The boathouse nearly completed in 2006.
Ottar Bjørkedal was the master builder 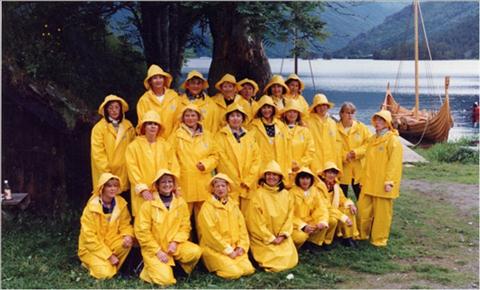 We can look back on many active years by Embla and her crew, both abroad and at home.

The Embla ship and the crew was invited to St.Lô in Normandy in June 2011 and to Giske and Ålesund in September. in connection with the celebration of the 1100 years since the time Rolf went from Giske and Ålesund to France and became Duke of Normandy. 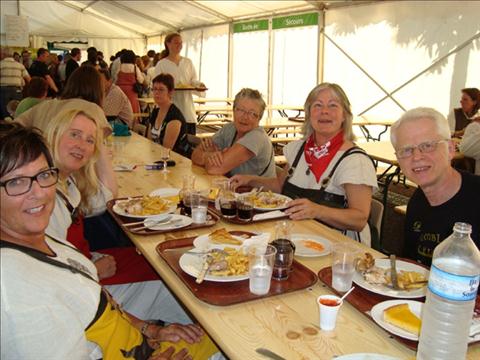 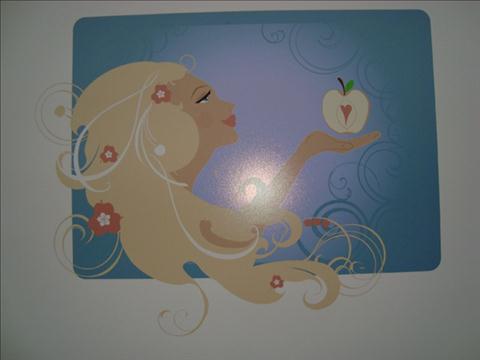 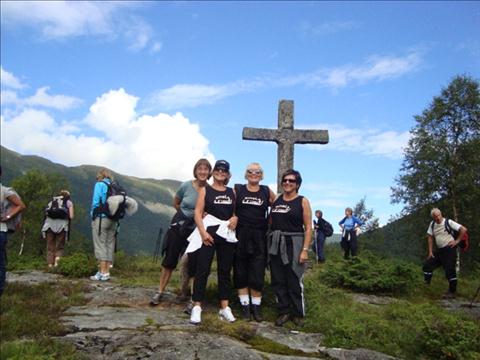